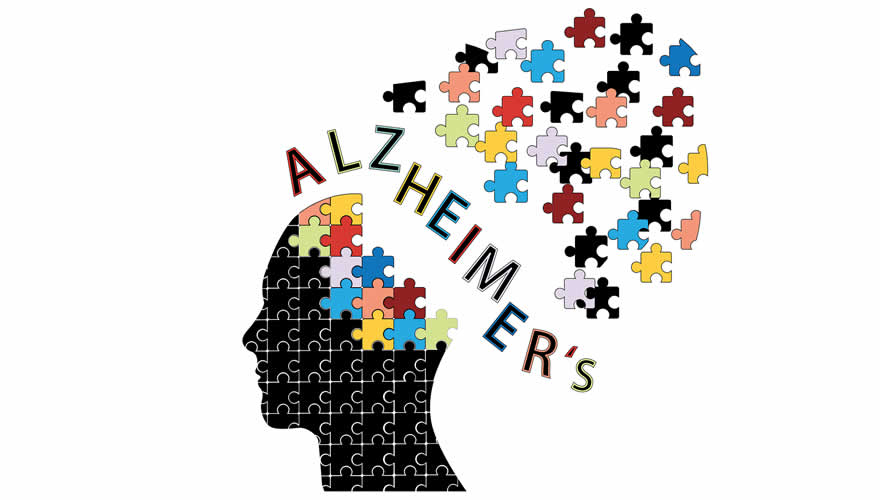 Alzheimer’s disease (AD) is a brain disorder with no known cause and no cure at this time. It is the most common form of irreversible dementia. More than five million people in the United States are victims of AD
The disease is progressive as slowly steals the minds of its victims…
In the later stages, the person develops severe physical problems and becomes dependent on others for survival.
AD is a terminal illness that affects each resident differently. In general, the disease becomes increasingly worse in three phases, from an inability to remember recent events to severe mental decline.

Assisting Patient With Self Medication

Requirements for all Waiver Providers